Poldark returned again to our screens recently but just where were those breathtaking Cornish scenes filmed?

A hit in the 70’s, Poldark rode back onto our screens recently and bought Winston Graham’s captivating story to the hearts of a new audience.

Those who remembered the earlier version may have been comparing new Ross and Demelza actors Aidan Turner and Eleanor Tomlinson to original actors Robin Ellis and Angharad Rees. However one constant remained in the form of the entrancing beauty of Cornwall.

Winston Graham lived in and wrote about the Cornwall he loved. Basing his stories on letters he unearthed from old Cornish archives, he tells of a time when Cornwall prospered and fell with the rise and subsequent demise of the tin mines.

The tale has it all; love, romance, bitter divisions between the classes and a fair smattering of smuggling, all set in the 18th century. 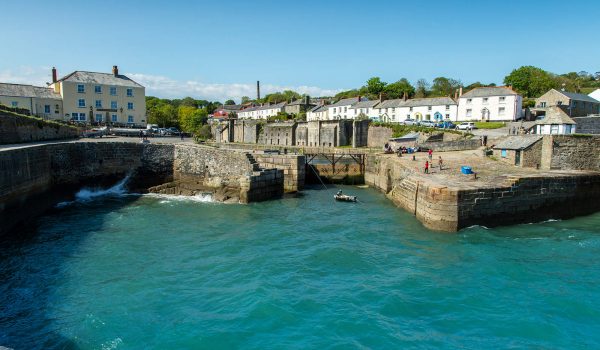 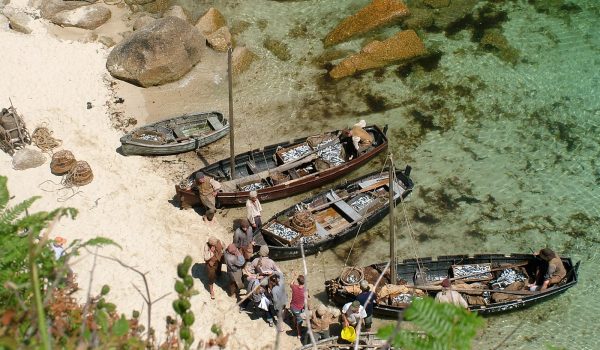 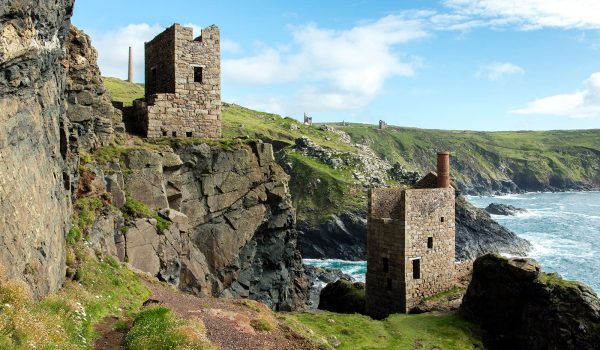 The latest BBC series has proven a huge success and filming is underway on further episodes.

The majority of the 2015 first series was of course filmed in Cornwall. It would be hard to recreate the sweeping Bodmin Moors and rugged cliffs dotted with engine houses elsewhere!

For the first series Truro was based in the Wiltshire Town of Corsham and Trenwith House is Chavenage House, Tetbury, Gloucestershire. Great Chalfield Manor in Wiltshire is actually the exterior of Killewarren, home to the Penvenens. However, for the second series, Charlestown on Cornwall’s south coast became Truro and the stunning scenery of the ancient port with its original tall ships is authentic.

Poldark now has a firm following and many visitors have enquired about the different locations. As a result maps of Poldark Locations have now been produced.

Some of the main locations in Cornwall are: 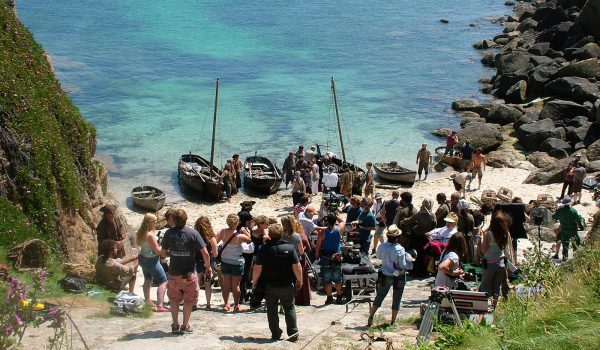 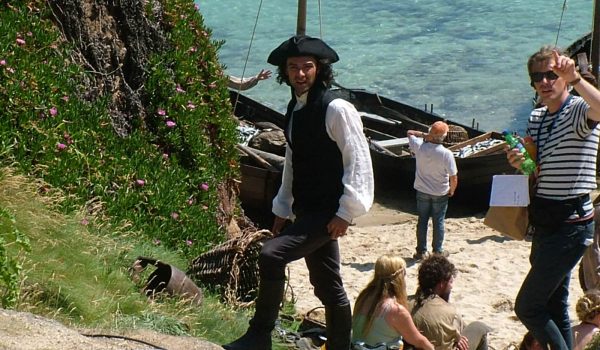 All images courtesy of Visit Cornwall.