Cornwall – a county full of arts and crafts

The history of art in Cornwall

Cornish artists have long been attracted by the quality of light and the mild climate and with nearly a third of the county designated as an area of outstanding natural beauty, it is no surprise to find it has become a haven for the arts. It was just these qualities, combined with cheaper accommodation that became reachable once the railway network expanded to Penzance in the mid nineteenth century, that made Cornwall so popular with artists.

Cornish artists were now able to live in the area and make the most of the ability to paint outdoors, or en plein air, and still exhibit in London. They also found the local fishing community to be ready and willing subjects and eventually willing apprentices.

The seasonal nature of the fishing industry to which many Cornish people attributed their livelihood, meant when the fishing trade dried up, local people were free to join the growing craft trade based on copper home wares and pottery.

Influential artists created esteemed schools of art and craft in the Newlyn, Lamorna and St Ives areas and a range of work reflecting the impressionist, art and craft, avant-garde and abstract eras can be traced through the galleries and museums now in place. 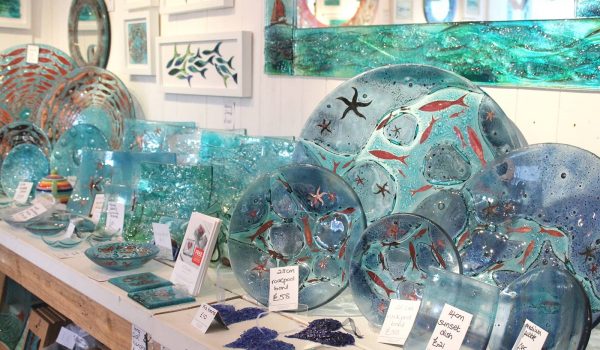 Today many artists will open their studios and teach courses and new schools of art and craft have emerged. A variety of annual art festivals around the county and numerous craft fairs celebrate both the history and diverse range of art and handicrafts available in the county today.

As well as many smaller galleries, St Ives is where the Tate St Ives and Barbara Hepworth Museum and Sculpture Garden are situated and there are other renown galleries in Newlyn, Lamorna, Falmouth and Truro. 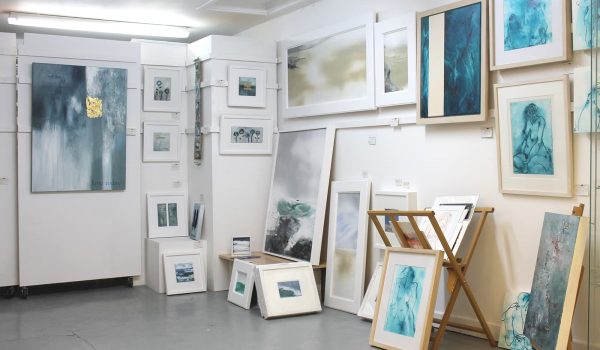